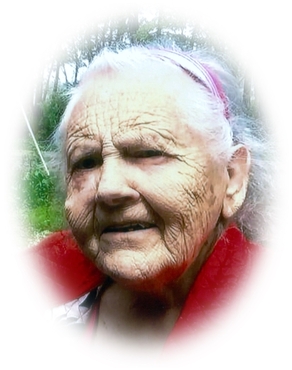 Mayme Lamond (Price) Stanley, 82, of Mansfield Ohio, went to sing with the angels February 26, 2020.
Born in Soldier Ky June 5, 1937. She is the mother of two daughters, Cherri Lynn (Ronnie) Carpenter and Emilie Lamond Stanley. She's the grandmother of three granddaughters, Ronica Star (Joe) Cordrey, Audra Sunshine (Don) Durrant and Amanda Crystal Jorgensen. She has eight great-grandchildren, Starbella Mayme, Baileigh Jo, Hazelle Marie, Harlan Kermit, and Samuel Joseph Cordrey, Drusilla, Zoltyn Azariah, Jerrika Pepper Jorgensen.
Mayme loved her family. She cared for her husband, Hob Stanley like he was a king. Although she only had two girls, her house was always full of children. She cared for many nephews and nieces and even great nephews. One of her brothers' kids called her "Fat Mommy" because their mom was little in size and they were at Mayme's house as much as they were at their own home. Family and neighborhood kids were always welcome. No child went hungry at her house.
Two of Mayme's favorite things to do were go to church and sing. She was a member of Soldier Ky Church of God before moving to Mansfield Ohio 57 years ago and became a member of Hanna Road Church of God. She didn't have a lot of confidence. But she loved to sing. She sang at home, in the car, in the church choir. She was always singing. She began singing at church with her brother Gayle. Then they sang with friends Jack and Ollie. She sang with many different people: Wilford Brown, Harold and Connie Conn, Omega and Willard Cole, finally ending with her daughters and Woody Baker. But most people liked to hear her sing alone. She had one of those unique voices that didn't need any instruments. Her most requested song was "I've Got A Better Place To Go". She has finally reached that "Better Place".
Besides her family, church and singing, she loved to travel the United States with her husband, sister Madge and brother-in-law Roby Waddell. They were the "Fearsome Four". They are complete again and they can travel all over heaven together. Hob would always use his vacation time for the week of the Soldier Church of God Conference. Cherri was 16 before they actually traveled outside of Kentucky and Ohio. They went to The Smokey Mountains. That turned out to be Mayme's favorite place. Any time the "Fearsome Four" traveled south, they would have to take a side trip to the Smokeys.
Being from Kentucky, Mayme was a southern cook. But she was not a dessert cook. She was known all over America for her fried pies. They traveled from California to Florida and took her fried pies. Everybody had their favorite flavor. Hob's was apricot, Cherri and Emilie's were raisin and pineapple, Amanda's was cherry, Audra's was peanut butter. She started out with applesauce and refrigerator biscuits. Then she started experimenting with her own dough and different flavors. Fresh fried apples, raspberries, blackberries, any flavor you would recommend she would try.
Mayme was preceded in death by her husband of 60 years, James Elwood "Hob" Stanley. Her parents Clifford and Audra (Salyers) Price. Her sisters Mary Magdalene Waddell and Thelma Cole, brother Ore Albert Price, sister-in-law Helen Smith Price, brother-in-law Charles Robert Waddell, nephew Charles Allen Waddell, Mama and Papa Salyers, aunts, uncles, and three great nephews.
Her in-laws Herb and Roxie (Williams) Stanley, sister in law Eula "Sue" Stanley McGraw, brothers-in-law Marlin Douglas, and Harold Arnett, his wife Gladys (Bradley) Arnett and their son Larry Arnett.
Family and friends may call from 5:00 p.m. to 8:00 p.m. Thursday, February 27, 2020 at Werner Gompf Funeral Services, ltd, 1106 Park Ave. East, Mansfield and calling hours on Friday, February 28, 2020 from 5: 00 p.m. - 9:00 p.m. at Globe Funeral Chapel in Olive Hill, KY.
Funeral service will take place on Saturday February 29, 2020 at 11:00 a.m. at Globe Funeral Chapel. Burial will take place at Manning Chapel Cemetery.
Published on February 28, 2020
To plant a tree in memory of Mayme Lamond Price Stanley, please visit Tribute Store.

Plant a tree in memory
of Mayme

A place to share condolences and memories.
The guestbook expires on May 28, 2020. 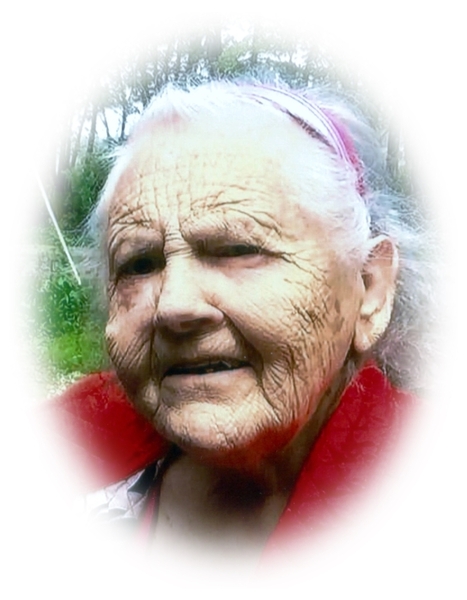