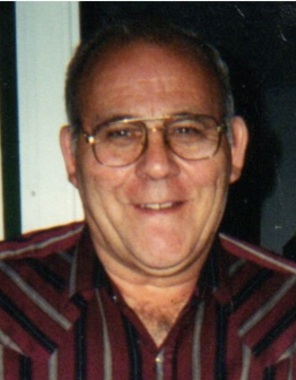 Mr. John B. Seagraves, age 83, of Olive Hill, went to be with the Lord, Monday evening, January 13, 2020, at Community Hospice Care Center in Ashland.

He was born December 31, 1936, in Hitchins, a son of the late John William and Myrtle Blevins Seagraves.

John was of the United Baptist faith and he was an ordained minister for 47 years.

In addition to his parents, he was preceded in death by his first wife, Nadine Jordan Seagraves; four brothers, James Ralph Seagraves, Lloyd Seagraves, Orvile Seagraves and Woodie Seagraves; and one sister, Dorothy Branam.

Funeral services will be held at 11 a.m. Thursday, January 16, 2020, at Globe Funeral Chapel in Olive Hill, with Brother Paul Webb and Brother Tim Porter officiating. Burial will follow in the Bethel Cemetery in Olive Hill.

Family and friends will serve as pallbearers.

Condolences may be sent to the family at www.globefc.com.
Published on January 15, 2020
To plant a tree in memory of John B. Seagraves, please visit Tribute Store.

A place to share condolences and memories.
The guestbook expires on April 14, 2020.