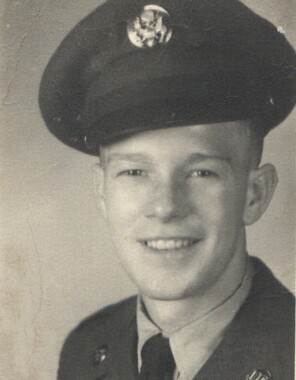 Back to Harry's story

Harry Scott, Jr., 82, of Denton went to be with his Lord Friday March 20, 2020 at his residence surrounded by his loving family. Harry was born June 5, 1937 in Vanceburg, KY a son of the late Harry Anderson Sr. and Rosa Tolle Scott and stepfather, John King. In addition to his parents, Harry was preceded in death by his first wife, Faye Steele Scott; five brothers, Jim Scott, Tom Riley, Raymond Scott, Pete Scott and Bob Scott; and two sisters, Helen Justice and Mabel Brown. Harry served his country honorably in the US Army. Harry started his working career at Celanese Plastics, and later finished working in retail at Wood's Family Center and the Parts Plus Store. Harry was a KY Colonel and enjoyed trading guns and knives; watching westerns and hunting. Harry was a Christian and loved writing spiritual poetry. Harry is survived by his loving wife, Remondia Gay Gollihue Scott; five sons, Butch (Becky) Scott of Catlettsburg, Bob (Ursula) Scott of Shelby Gap, KY, Raymond (Robin) Scott of Hitchins, LeRoy (Sharon) Berry and Brian (Dianna) Berry both of Denton; a daughter, Cindy (Randall) Griffith of Grayson; two sisters, Judy (Ron) Carpenter of Richmond and Margie Wilson of Irvine; a brother, Butch (Betty) Riley of Mt. Vernon; fur babies, Wiggles and George; and a host of friends and extended family who all mourn his passing. A private graveside service was Monday March 23, 2020 at the Edison Cemetery. Condolences may be sent to the Scott family at www.malonefuneralhome.com
Published on March 23, 2020
To plant a tree in memory of Harry A Scott, Jr., please visit Tribute Store.

Plant a tree in memory
of Harry

A place to share condolences and memories.
The guestbook expires on June 21, 2020. 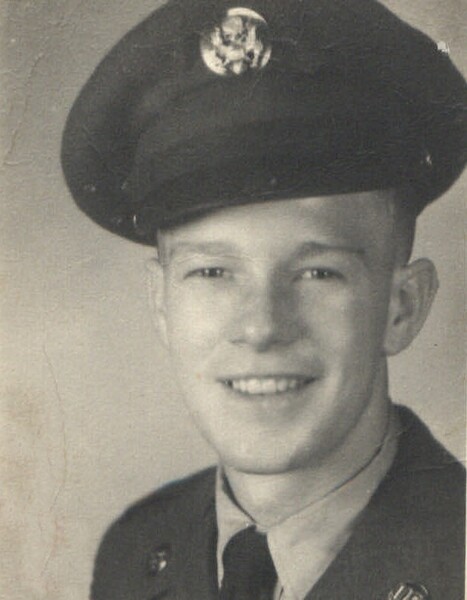