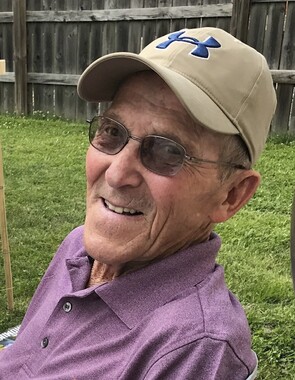 Back to Granville's story

Granville Nixon "Nick" Stephens, 81, of Dayton Ohio, passed away on Monday, March 16, 2020.
Nick was born in Grayson KY on July 3, 1938, a son of the late George Kenneth Stephens and Mable Burton Stephens. He was a U.S. Air Force Veteran and lived in Grayson, until he moved to Dayton where he raised three children and enjoyed spending time with his grandchildren.
Nick was married to Karen Terry Stephens on September 28 and they were married 58 years ago. He retired from Ohio Valley Painting Company after 55 years. Nick enjoyed playing golf, watching sports, playing Suduko, and being with friends.
Nick is survived by his children Terri Stephens-Lanese and Lisa Stephens (Robert), grandchildren Seth, Samantha (Steve), Nick, Stephen, Joe and Kelsey, great-grandchild Calliope - all of Dayton Ohio and brother Jack Stephens and sister Kenny Lou Stephens - of Grayson KY.
Nick is preceded in death by his wife Karen, son Mark Stephens, his parents and grandparents, Jacob Burton and Lottie Burton.
A service was held at 1 p.m. Friday, March 20, 2020 at Malone Funeral Home with Pastor Scott Hoekfema, officiating. Burial was in the Grayson Memorial Burial Park. Condolences and memories may be shared with the family at www.malonefuneralhome.com.
Published on March 18, 2020
To plant a tree in memory of Granville Nixon Stephens, please visit Tribute Store.

Plant a tree in memory
of Granville

A place to share condolences and memories.
The guestbook expires on June 16, 2020.

Small Garden Dish was purchased for the family of Granville Nixon Stephens by Francois and Jackie Tremblay, Paul and Lois Amderson.  Send flowers

Zane Criswell
Terri, Lisa and Rob--our thoughts and prayers are with you--Nick will always be such a special part of our family--we love you--Randy and Zane
View all 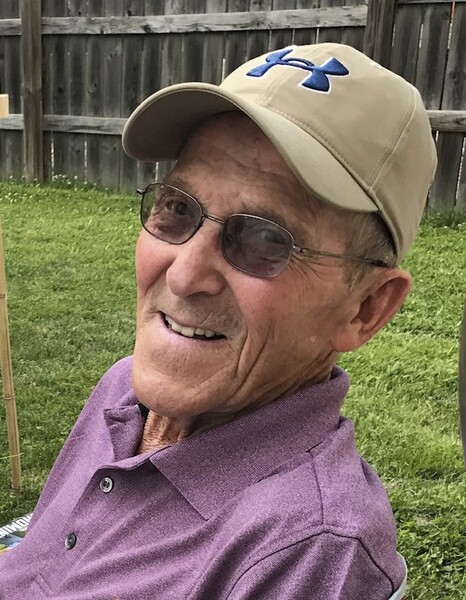