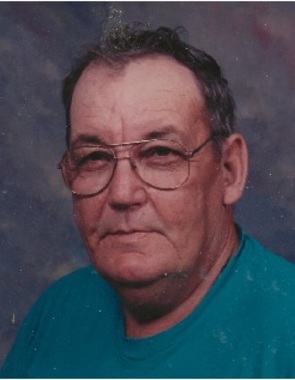 Back to Carl's story

Mr. Carl Glendal Henderson, age 82, of Marvin Hicks Drive Olive Hill, passed away Sunday morning, February 9, 2020, at his residence.
He was born October 11, 1937, in Carter County, a son of the late Theodore and Opal Bond Henderson.
Carl was of the Christian faith and he enjoyed hunting, taking care of his bees and spending time with his family.
In addition to his parents, he was preceded in death by one brother-in-law, Paul Garvin.
Carl is survived by his wife of 61 years, Amanda Carpenter Henderson; two daughters, Opal Diane and Paul Clay and Kimberly and Chris Fultz, all of Olive Hill; three grandchildren, Courtenay Sturgill, Caitlyn Sturgill and Christian Jones; two great grandchildren, Karson Skaggs and Stevie Jones; one brother, Earl T. and Cindy Henderson of Olive Hill; and one sister, Carol Garvin of Olive Hill. He also leaves many other family members and friends who will sadly miss him.
Funeral services will be held at 11 a.m. Wednesday, February 12, 2020, at Globe Funeral Chapel in Olive Hill, with Brother Monroe Craig officiating. Burial will follow in the Garvin Ridge Cemetery in Olive Hill.
Friends may visit from 6 p.m. to 9 p.m. Tuesday, February 11, 2020, and after 9 a.m. on Wednesday at the funeral home.
Haskel Dailey, Jeff Garvin, Toby Henderson, Chris Barker, Josh Garvin, C.J. Carpenter and Paul "Bub" Garvin will serve as pallbearers.
Condolences may be sent to the family at www.globefc.com.
Published on February 10, 2020
To send flowers to the family of Carl Glendal Henderson, please visit Tribute Store.

Send flowers
in memory of Carl