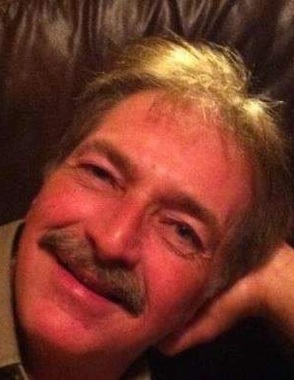 Back to Alvin's story

Mr. Alvin Van Stevens, age 64, of Morehead Kentucky, formerly of Olive Hill, Kentucky, passed away Friday evening, December 6, 2019, at his residence.
He was born December 17, 1954, in Carter County, Kentucky, a son of Mary Louise Carroll Stevens and the late Carmel Stevens.
Van was of the Christian faith and had retired from being a insurance agent. He enjoyed watching sports, collecting Die Cast Metal Cars and especially spending time with his grandchildren.
In addition to his mother, Van is survived by one son, Craig Stevens (Sara) of Glasgow, Kentucky; two daughters, Amy Ross (Richard) of Georgetown, Kentucky and Christen Stevens of Louisville, Kentucky; five grandchildren, Landon Stevens, Mason Stevens, Harrison Stevens, Hadley Redford and Charley Ross; one brother, Bart Stevens (Sabra) of Olive Hill, Kentucky; and three sisters, Rita Coyle of Hurricane, West Virginia, Louetta Waggoner (Billy) of Olive Hill, Kentucky and Patrice Clevenger (Joe) of Hurricane, West Virginia. He also leaves many other family members and friends who will mourn his passing.
A memorial service for Van will be announced at a later date.
Globe Funeral Chapel in Olive Hill, Kentucky will be caring for all arrangements.
Condolences may be sent to the family at www.globefc.com.
Published on December 9, 2019
To plant a tree in memory of Alvin Van Stevens, please visit Tribute Store.

Plant a tree in memory
of Alvin

A place to share condolences and memories.
The guestbook expires on March 08, 2020.